Philippines search and all offers for this country: 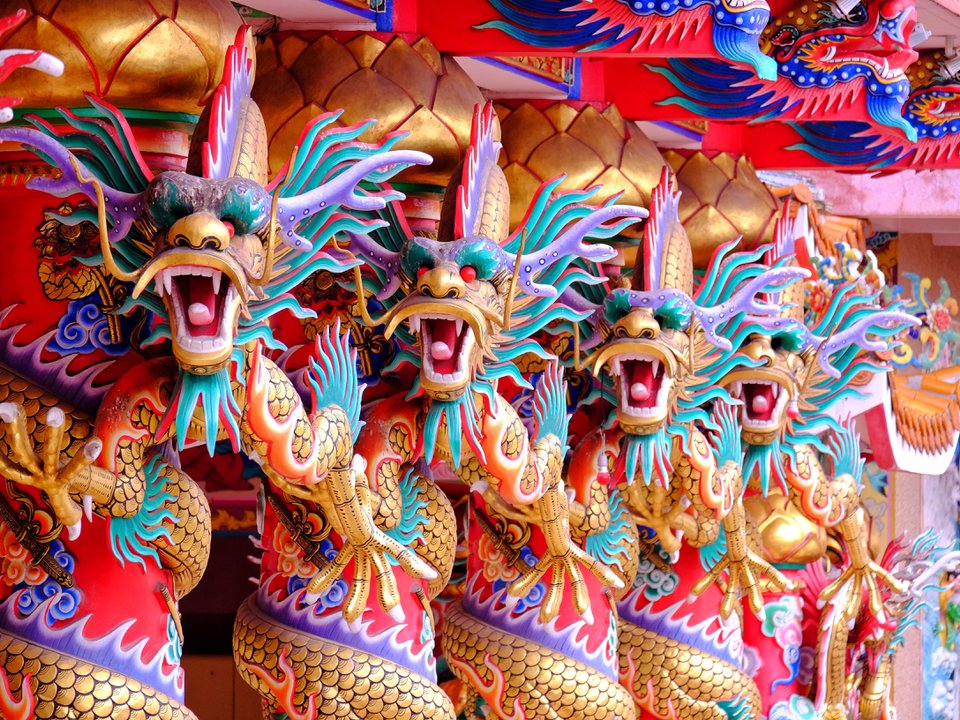 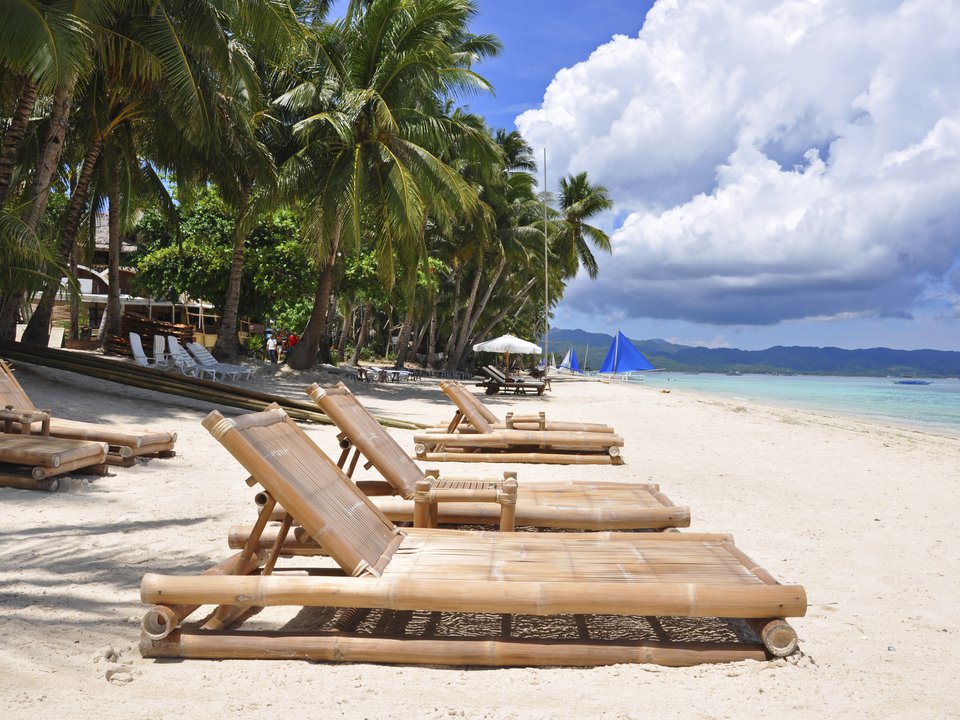 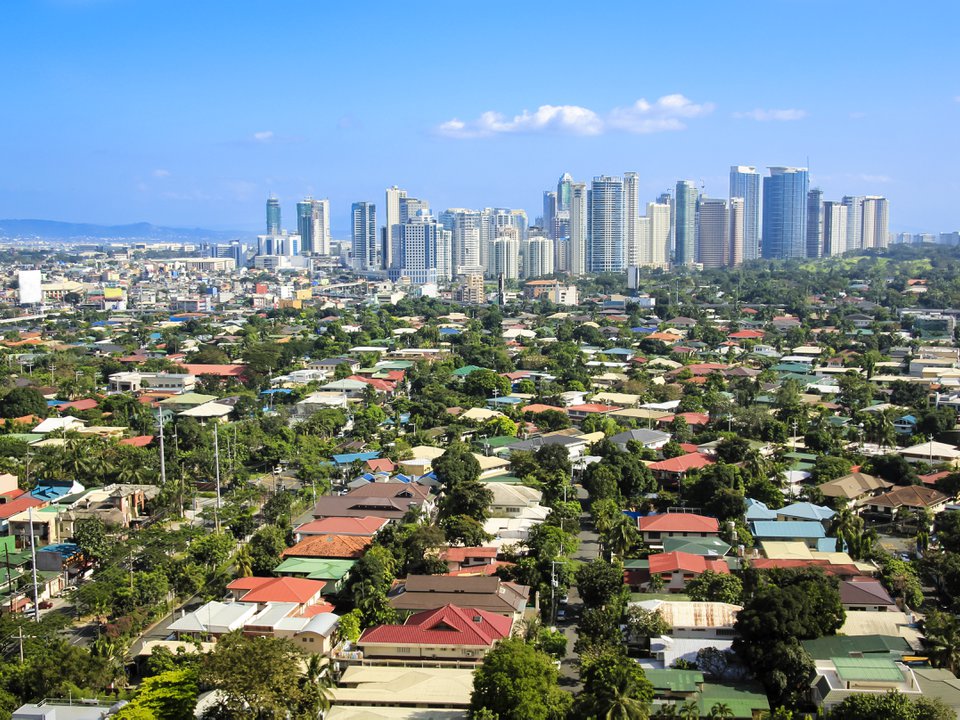 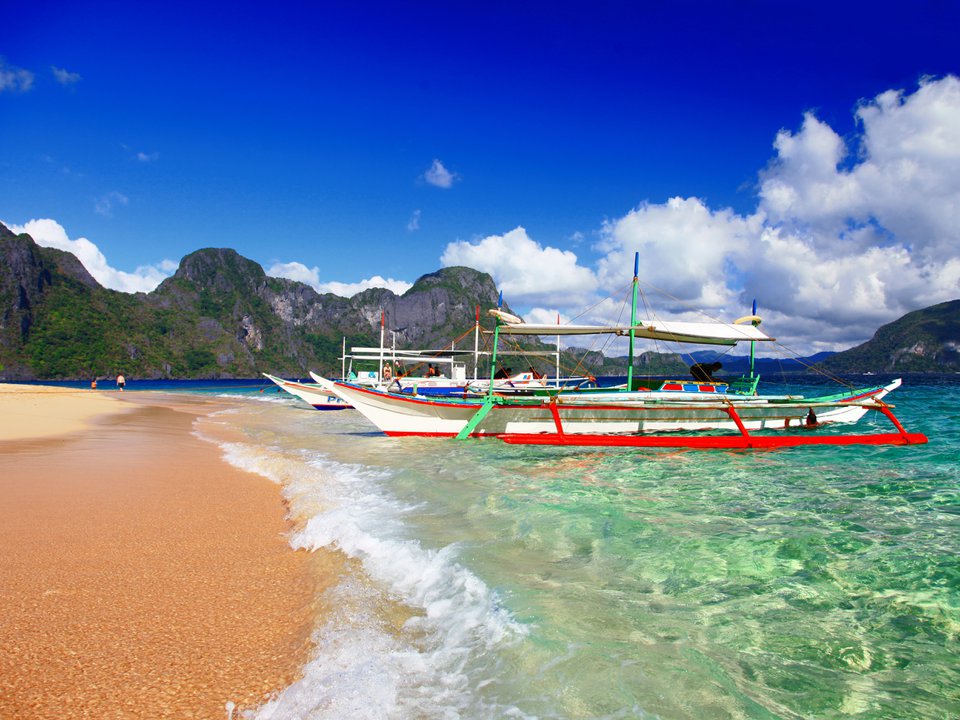 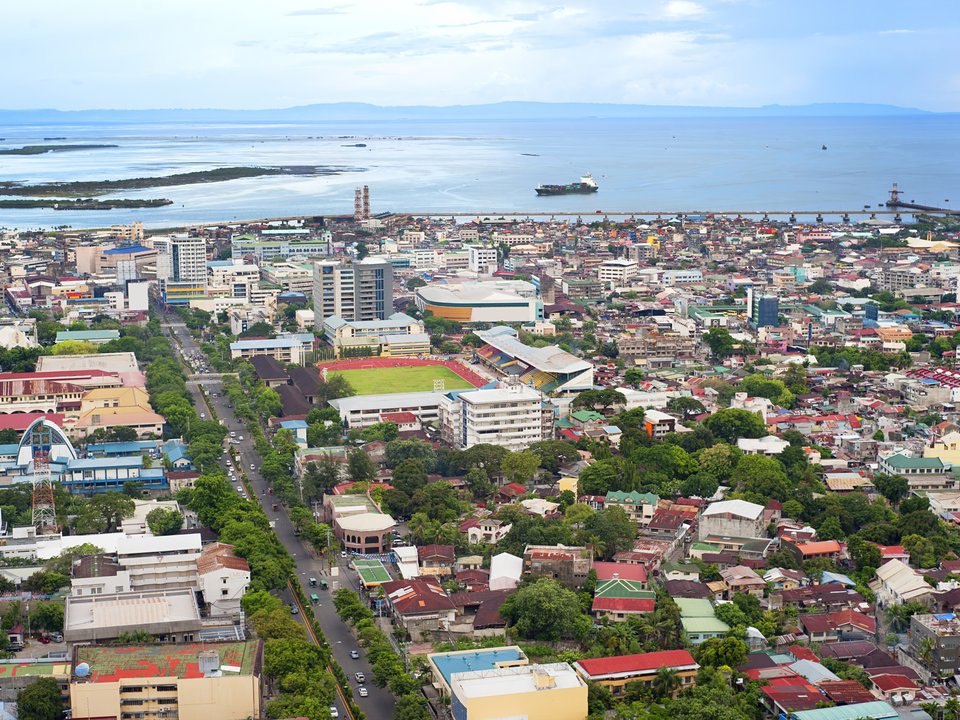 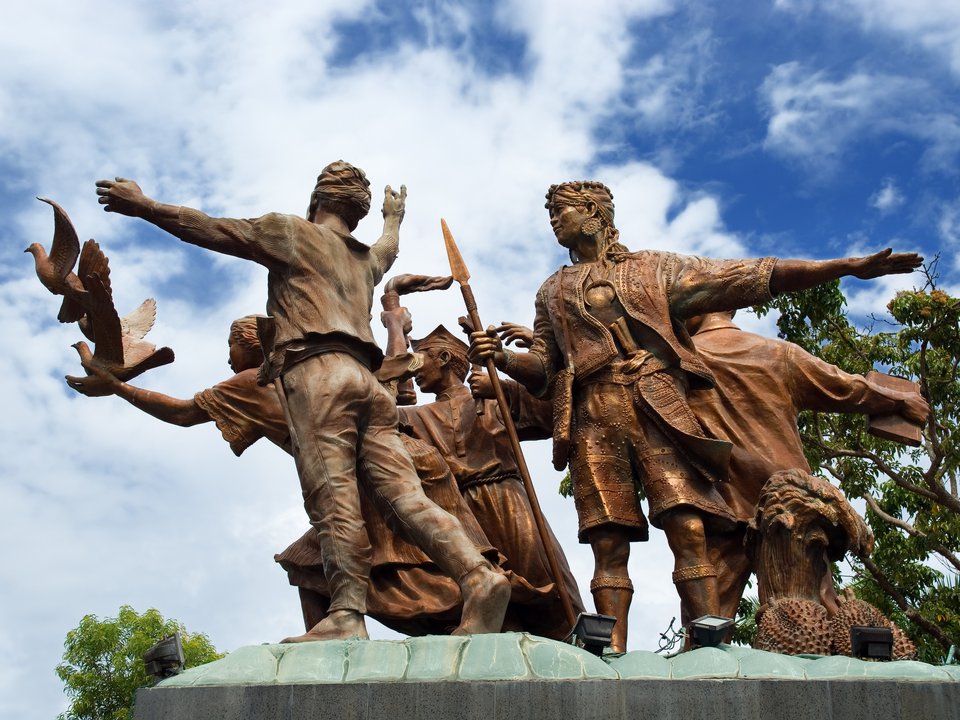 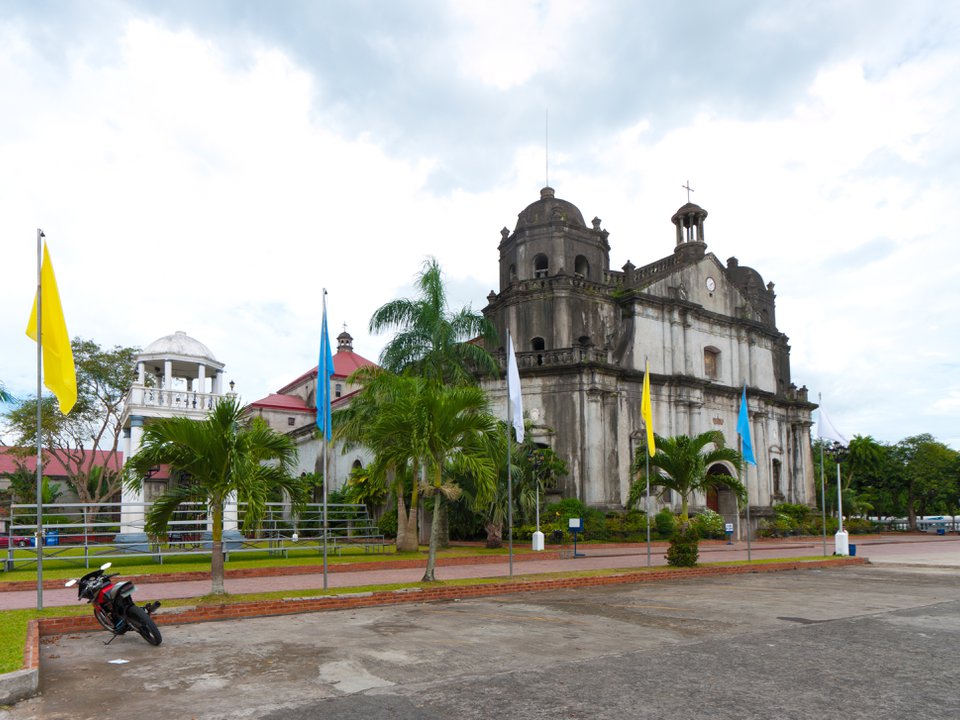 PHILIPPINES
(Republic of the Philippines)

Flag: The national flag consists of a white equilateral triangle at the lift, with a blue stripe extending from its upper side, and a red stripe running from its underside. Within each corner of the triangle is a yellow five-pointed star, and in its center there is a yellow sun with eight rays.

WEIGHT AND MEASURES: The metric system is the legal standard, but some local measures are also used.

The Philippines separates from Taiwan on the Bashi Channel (forming part of the Luzon Channel), as well as from Sabah, Malaysia (northern Borneo), the Strait of Balabaca (from Palawan) and the passage of Sibutu (from Sulu Archipelago). The frontier seas include the Philippine Sea and the Pacific Ocean on e, the Sea of Celebes on S, the Sulu Sea in the southeast and the South China Sea on w. In the Philippines, the total coastline is 36,289 km (22,549 miles).

The relief is extremely diverse: volcanic rock masses form the nuclei of most large islands. The range reaches its culmination in Mt. The Pugo (height 2,928 m / 9,606 ft) in northern Luzon and on the mountain. Apo, the highest point in the Philippines (2,954 m / 9,692 ft), in Mindanao. A number of volcanoes are active, and the islands are prone to devastating earthquakes. On July 16, 1990, an earthquake of 7.7 occurred on Luzon, killing 1,621 people; it was recorded as the most severe earthquake this year around the world. An earthquake measuring 6.5 points occurred in Samara on November 18, 2003, which resulted in structural damage to buildings and roads, but there were few injuries. Another tremor of 6.5 points occurred in Mindoro on October 8, 2004.

Lowlands usually represent narrow coastal bands, except for the larger plains in Luzon (Cagayan Valley and Central Plains), Mindanao (Cotabato and Davao-Agusan valleys) and others in Negros and Panay. The rivers are short and usually seasonal in the stream. Important are Cagayan, Agno, Abra, Bicol and Pampanga in Luzon and Cotabato and Agusan in Mindanao. Flooding is a frequent danger. The shores of many islands are abandoned (Manilsky Bay is one of the best harbors in East Asia); However, on several islands there are not enough harbors and a sea bay is required for sea transport. The only two large water bodies of considerable size are Laguna de Bay in Luzon and Lake Sultan Alonto in Mindanao.

The Philippines, in general, has a marine tropical climate, and, with the exception of high mountains, temperatures remain warm, the average annual values range from 23 to 32 ° C (73 to 90 ° F) throughout the archipelago. The average daily temperatures in Manila range from a minimum of 21 ° C (70 ° F) to a maximum of 30 ° C (86 ° F) in January and from 24 ° C (75 ° F) to 33 ° C (91 ° F) in June. The annual normal relative humidity averages 80%. Precipitation and seasonality vary considerably across the islands due to different exposures to two main wind belts, northeastern fisheries or monsoons (in winter) and southwest monsoon (summer). As a rule, the eastern coasts receive heavy winter precipitation, and the western coasts - heavy summer precipitation. Intermediate a southern southern regions receive a smaller amount of more evenly distributed.

Philippines, Manila, hotel A Cozy Studio Unit at the heart of Makati 🛌

Philippines, Manila, hotel A nice and quiet place nearby... ⭐⭐⭐⭐⭐

Philippines, Manila, hotel A place to stay near the airport w/ amazing view. ⭐⭐⭐⭐⭐

Philippines, Manila, hotel A Pleasant Acqua Home with a View ⭐⭐⭐⭐⭐

Philippines, Manila, hotel AORTA Your home in the heart of EDSA Metro Manila ⭐⭐⭐⭐⭐

Philippines, Manila, hotel Avant Apartments At The Fort By Jazz ⭐⭐⭐

Philippines, Manila, hotel Comfortable getaway in the heart of the City ⭐⭐⭐

Philippines, Manila, hotel Condo in Manila beside 1 of biggest mall in asia ⭐⭐⭐

Philippines, Manila, hotel Cozy and Close To Everything ⭐⭐⭐⭐⭐

Philippines, Manila, hotel Cozy Escape at the Heart of Metro ⭐⭐⭐⭐⭐

Philippines, Manila, hotel Cozy home for two in the heart of Makati ⭐⭐⭐⭐

If you have not used "Search", then in the database there is much more information of Philippines on finding hotels, hotels, hostels, apartments, apartments, rooms, tours... Want to go to the base right now?