Norfolk Island search and all offers for this country: 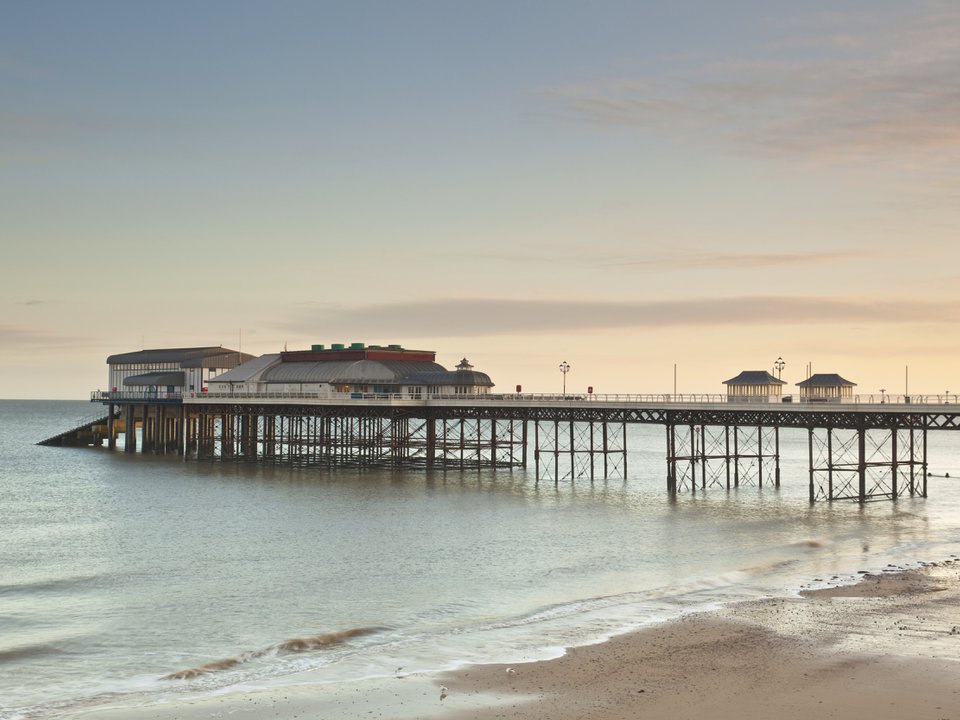 The English navigator Captain James Cook discovered the uninhabited island in 1774 and, impressed by the abundance of local flax (Phormium tenax) and the potential of the indigenous pines to provide ships’ masts, named the island for the Duke of Norfolk. It became the second British possession in the Pacific when it was claimed by the Australian colony of New South Wales in 1788 and settled by a small party, including 15 convicts. After 26 years as a British penal colony, with a maximum of 1,100 convicts and free settlers, the island was abandoned in 1814 and the population removed mostly to Van Diemen’s Land (now Tasmania).

Reestablished as a penitentiary (1825–55) for the reception of the most desperate criminals from the British convict settlements in Australia, Norfolk Island became notorious as a place of merciless discipline and punishment, holding an average of 1,500 to 2,000 convicts. The evacuation again of all convicts to Tasmania resulted as much from the difficulty of supervising administrators as from the difficulty of supervising the prisoners. In 1856 the population of Pitcairn Island, descendants of the mutineers from the HMS Bounty, was resettled on Norfolk; two small, disaffected parties returned to Pitcairn. Norfolk Island was originally made “a distinct and separate settlement” from the mainland colonies on June 24, 1856. Rapidly the islanders established their own systems of land tenure and society generally. In 1897 Britain conferred administrative status on the governor of New South Wales, though the island remained a separate British colony.

The island, composed of flows of basalt lava lying horizontally and overlaid in most places by lateritic soil, rises precipitously (with some cliffs reaching heights of more than 300 feet [90 m] above sea level) from an extensive submarine ridge. Kingston and the landing place at Cascade on the northern side of the island are among the few points where the coast is not bound by cliffs. The soil, although fertile, is easily eroded if stripped of its vegetation cover. Temperatures average 60° F (15° C), and rainfall exceeds 50 inches (1,300 mm) annually. Two smaller islands, Philip (a volcanic pinnacle rising to 900 feet [275 m]) and Nepean (a limestone formation), lie off the southern shore. Although much of the land has been cleared for cropping and pasture, the once-dominant Norfolk Island pines (species Araucaria excelsa, or A. heterophylla) remain a notable feature of the landscape. The island has a wide variety of flora; fauna includes geckos, bats, turtles, plentiful fishes, and numerous seabirds.

The island’s population includes the descendants of mutineers from the HMS Bounty who were transferred from Pitcairn Island in 1856, as well as descendants of later settlers, mostly from Australia and New Zealand. Nearly half of the present population may claim lineal descent from the Pitcairners; some one-third of the population was born on the Australian mainland, and about one-fifth in New Zealand. A strong blend of Polynesian and European heritage has a created a distinctive society, characterized by neighbourliness, self-help, and barter. Immigration is now strictly controlled.

If you have not used "Search", then in the database there is much more information of Norfolk Island on finding hotels, hotels, hostels, apartments, apartments, rooms, tours... Want to go to the base right now?