South Sudan search and all offers for this country: 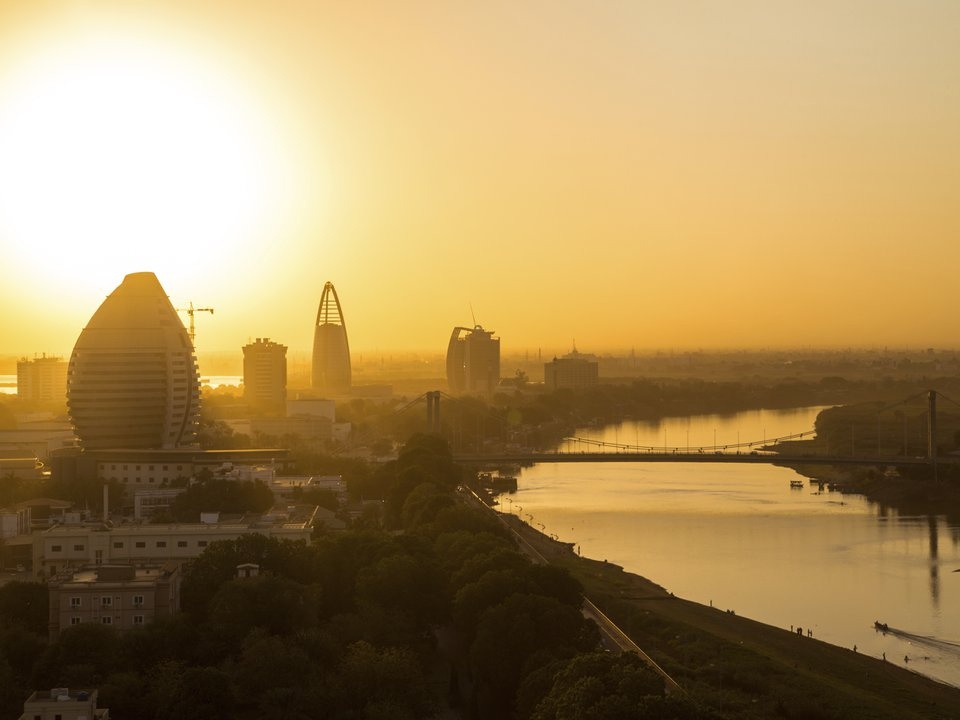 South Sudan, also called Southern Sudan, country located in northeastern Africa. Its rich biodiversity includes lush savannas, swamplands, and rainforests that are home to many species of wildlife. Prior to 2011, South Sudan was part of Sudan, its neighbour to the north. South Sudan’s population, predominantly African cultures who tend to adhere to Christian or animist beliefs, was long at odds with Sudan’s largely Muslim and Arab northern government. South Sudan’s capital is Juba.

South Sudan was settled by many of its current ethnic groups during the 15th–19th centuries. After the Sudan region was invaded in 1820 by Muhammad Ali, viceroy of Egypt under the Ottoman Empire, the southern Sudan was plundered for slaves. By the end of the 19th century the Sudan was under British-Egyptian rule. Although the north accepted British rule relatively quickly, there was greater resistance in the south. Because of this, British energies in the north were free to be directed toward modernization efforts, whereas in the south they were more focused on simply maintaining order, leading to a dichotomy of development between north and south that continued for several decades. After Sudan became independent in 1956, numerous governments over the years found it difficult to win general acceptance from the country’s diverse political constituencies, especially in the south. An early conflict arose between those northern leaders who hoped to impose the vigorous extension of Islamic law and culture to all parts of the country and those who opposed this policy. The latter group included the majority of southern Sudan’s population, many of whom were already up in arms over fears that the south would be further marginalized by the northern-based government; those fears led to a lengthy civil war (1955–72). The Addis Ababa Agreement of 1972 ended the conflict only temporarily, and in the next decade widespread fighting resumed with the second civil war (1983–2005).

Numerous discussions, cease-fires, and agreements between southern leaders and their northern counterparts occurred but yielded very little success until the 2005 Comprehensive Peace Agreement (CPA), which ended warfare and generated an outline of new measures to share power, distribute wealth, and provide security in Sudan. Significantly, it also granted southern Sudan semiautonomous status and stipulated that a referendum on independence for the region would be held in six years. Despite some obstacles, the eagerly awaited referendum did take place: a weeklong vote on independence for southern Sudan was held January 9–15, 2011, with the results indicating the south’s overwhelming preference to secede. The country of South Sudan declared independence on July 9, 2011.

South Sudan’s vast plains and plateaus are drained by the Nile River and its tributaries. This river system runs from south to north across the entire length of the east-central part of the country. At the heart of the country is a clay plain, the centre of which is occupied by an enormous swampy region known as Al-Sudd (the Sudd).

There are two contrasting upland areas. The Ironstone Plateau lies between the Nile-Congo watershed and the clay plain; its level country is marked with inselbergs (isolated hills rising abruptly from the plains). On the Uganda border there are massive ranges with peaks rising to more than 10,000 feet (3,000 metres). The Imatong Mountains contain Mount Kinyeti (elevation 10,456 feet [3,187 metres]), the highest point in South Sudan.

South Sudan has a tropical climate with wet and dry seasons. The seasons are characterized by the oscillation, north and south, of the boundary between moist southerly air and dry northerly air. This phenomenon, more specifically, involves the seasonal migration and pulsation of the northern tropical continental air mass and the southern maritime continental air mass, which are divided by the intertropical convergence zone. In winter the north winds of the tropical air mass blow across the country toward the front, which may be as far south as the Tropic of Capricorn. These winds are relatively cool and dry and usually bring no rain. By April the front begins to move northward, and the moist southerly air of the maritime air mass is drawn in from the South Atlantic Ocean. Because of this, South Sudan has a rainy season, the total length of which varies according to latitude and is generally no more than eight to nine months a year, beginning as early as April and continuing as late as December.

If you have not used "Search", then in the database there is much more information of South Sudan on finding hotels, hotels, hostels, apartments, apartments, rooms, tours... Want to go to the base right now?