Dominican Republic search and all offers for this country: 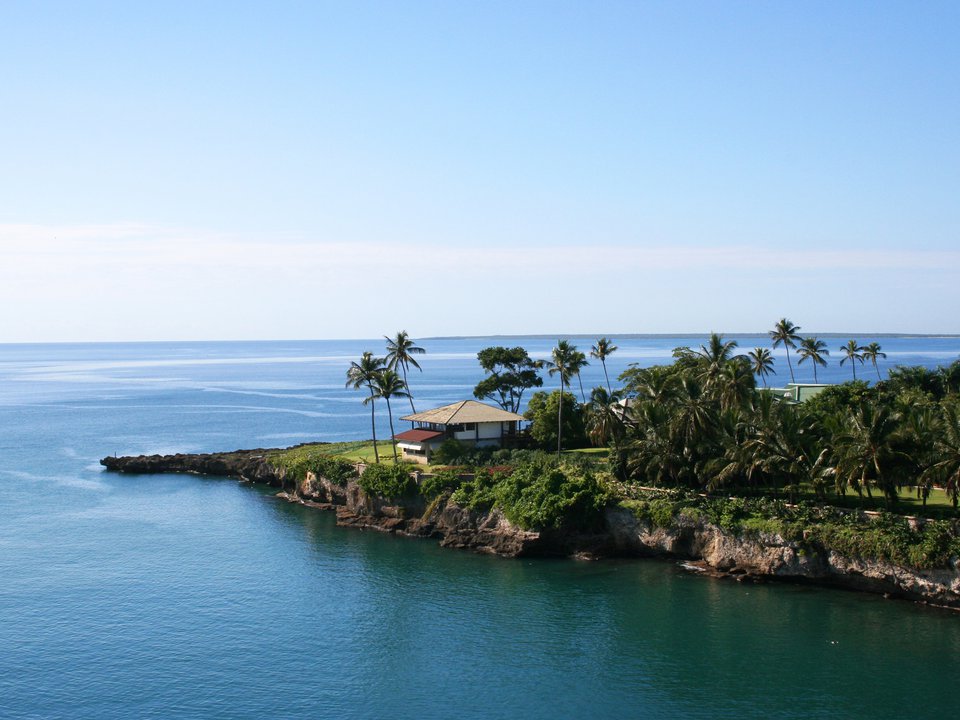 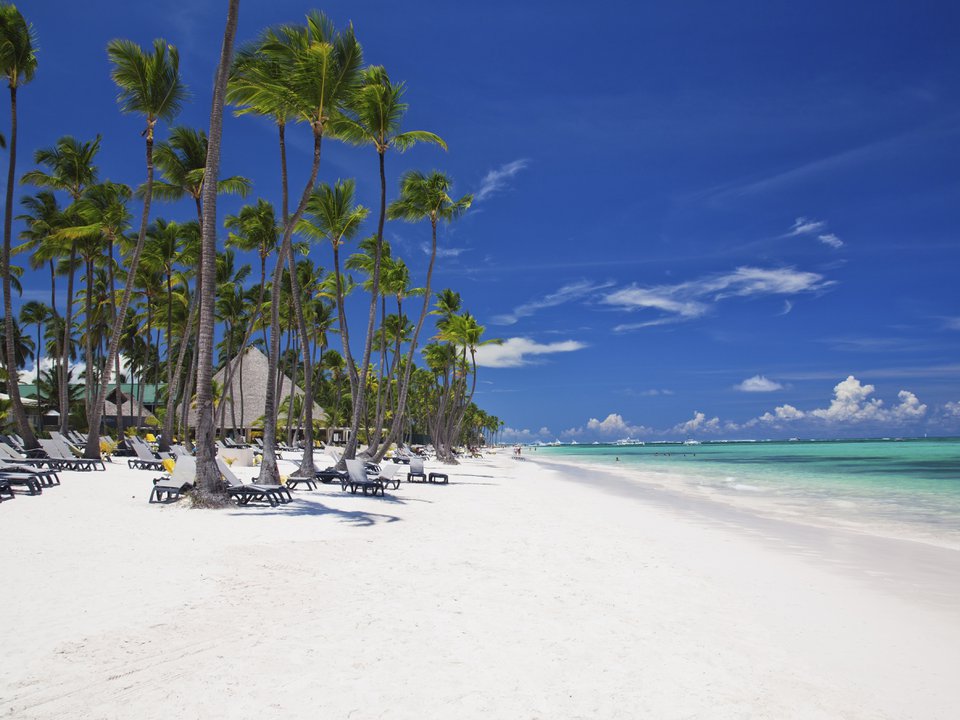 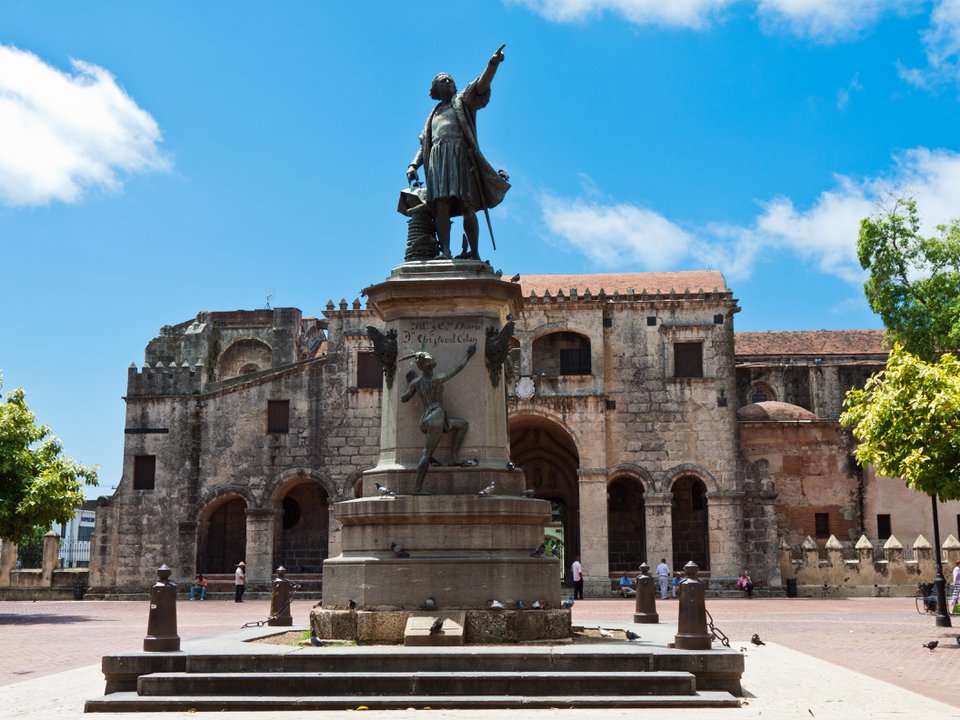 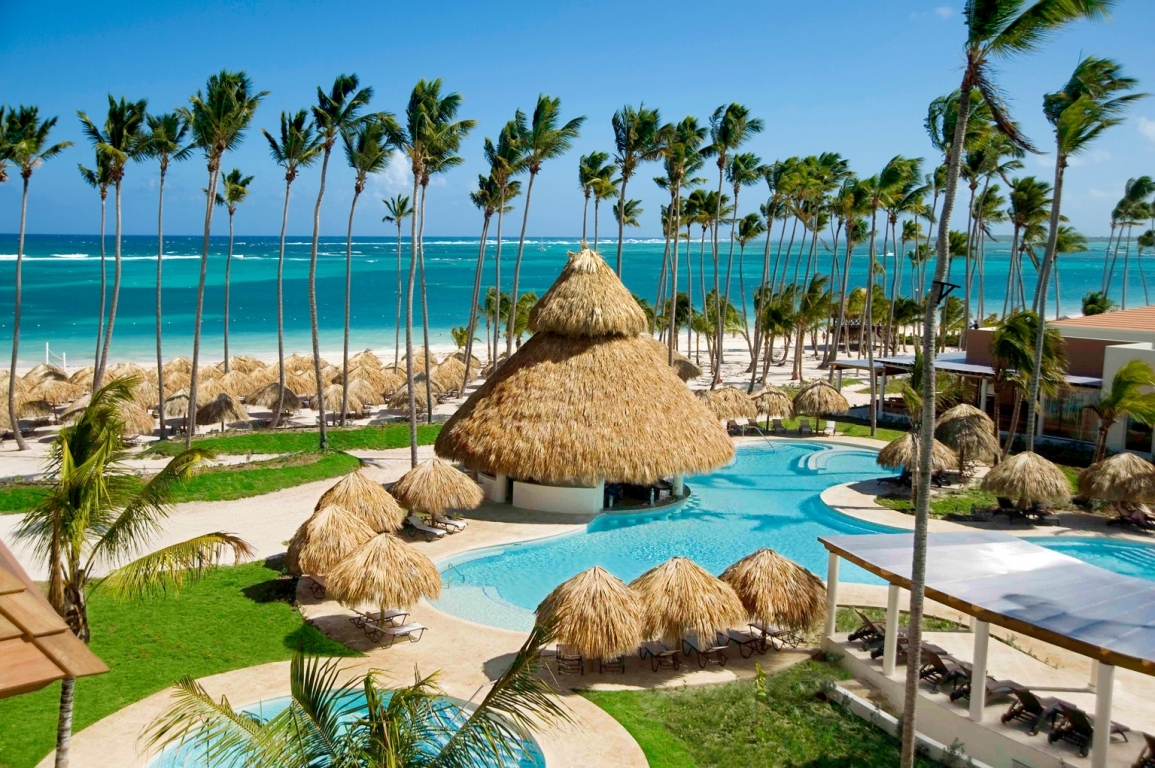 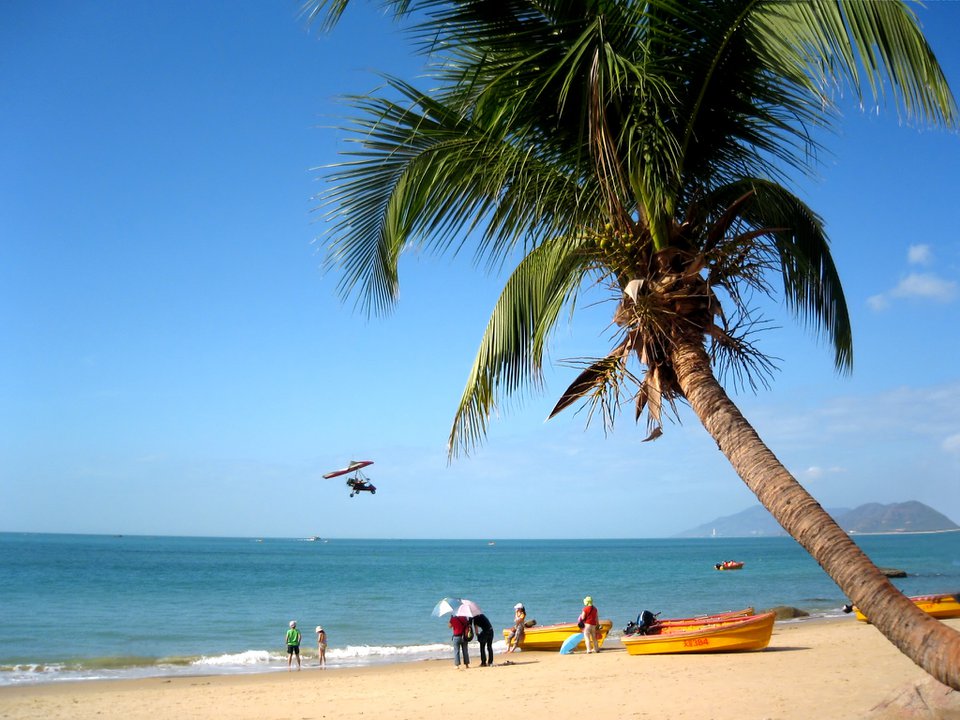 DOMINICAN REPUBLIC
(Dominican Republic. The state in east part of the island of Haiti in the Caribbean Sea.)

Flag: the national flag accepted in 1844 consists of the white cross imposed in the field from four rectangles, the top left and lower right blue, top right and lower left - red.

WEIGHT AND MEASURES: the metric system is the legal standard, but scales of the USA and Spain are widely used in commercial transactions.

HOLIDAYS: New year, on January 1; Epiphany, on January 6; Day of Altagration, on January 21; Duarte, on January 26; Independence Day, on February 27; Labor Day, on May 1; Independence Restoration, on August 16; Day of the Mother of God Las Mercedes, on September 24; All Saints' Day, on November 1; Christmas, on December 25. Moveable religious feasts include Good Friday and Corpus Christi.

Dominican Republic occupies east two thirds of the island of Hispaniola (Spain) and includes the islands of Beata, Catalina, Saona, Alto Velo and Katalinita in the Caribbean Sea and several islands in the Atlantic Ocean. It has the area of 48 730 sq.km (18 815 quarter. Miles), 386 km long (240 miles), extent from the cape Enganyo to Haitian border and 261 km wide (162 miles) nanosecond, stretching from the cape of Izabela to the cape of Beata. Rather, the area occupied by Dominican Republic is a little more, than is twice more than the State of New Hampshire. Limited on n to the Atlantic Ocean, on the bridge through Mona Passage (which separates it from Puerto Rico), on the coast of the Caribbean Sea, and to Haiti Dominican Republic has the total length of border of 1,648 km (890 miles) from which only 360 km (194 miles) are an extent of overland border with Haiti.
Dominican Republic, Santo Domingo, is located on the southern coast.

Dominican Republic, as a rule, mountain, with deserts in extreme western regions. The main ridge, Central the Cordilleras, the pine forest running from the East on the West and widely, halves the republic. Between the Central Cordilleras and the Northern Cordilleras (and their plains) is well-known Dolin Sibao (La Vega Real) (extent of 225 km / 140 miles, average width of 23 km / 14 miles), noted by excellent quality to its soil. Fertile valleys also abound with the central and east regions. In the country there is the highest mountain in West Indies, the mountain. Duarte (Pico Duarte, 3,175 m / 10,417 feet) and the lowest lake, the lake Enrikilyo (46 m on 151 feet below sea-level).

If you have not used "Search", then in the database there is much more information of Dominican Republic on finding hotels, hotels, hostels, apartments, apartments, rooms, tours... Want to go to the base right now?