Search and booking of hotels in Venezuela for accommodation on a worldwide database founded many years ago. Most people who rent inexpensive Venezuela accommodation numbers for tourists - are constantly updating the database with new offers. Venezuela search for a hotel online where the cost of such accommodation is much lower. The system has various suggestions for vacation abroad and search hotel in Venezuela. Click search for a hotel right now to pick the right option for yourself and can already collect things on a wonderful trip!

Venezuela search and all offers for this country: 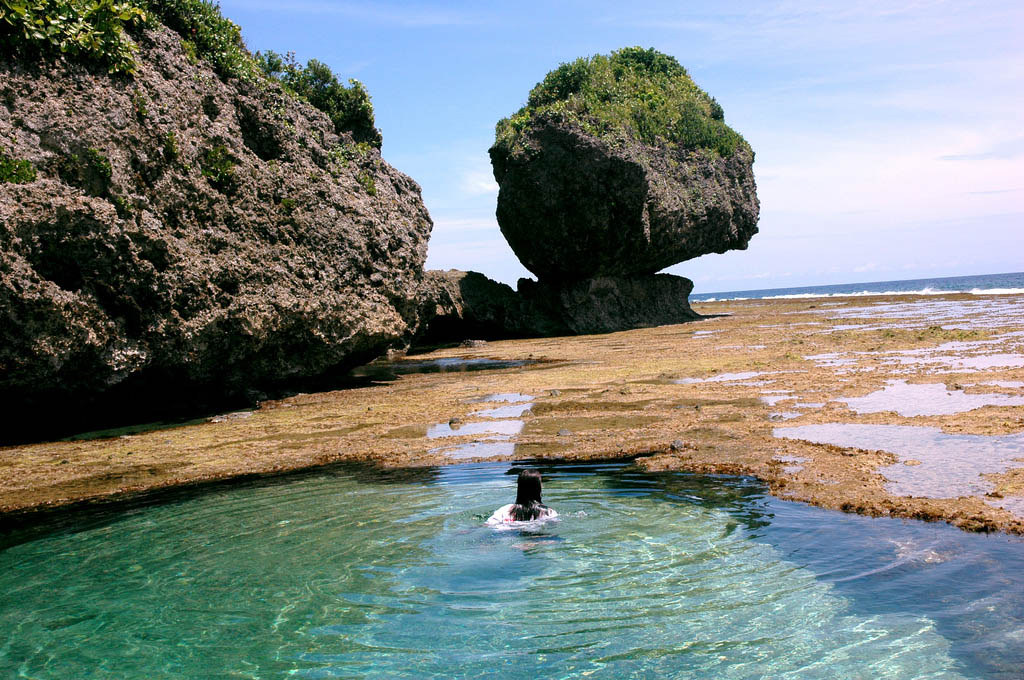 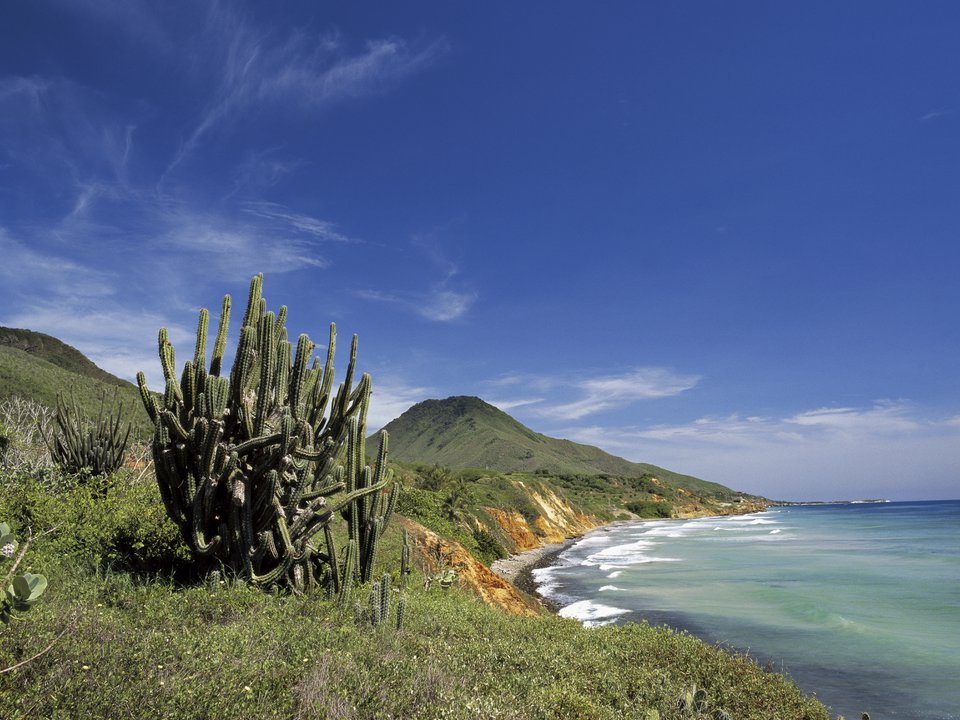 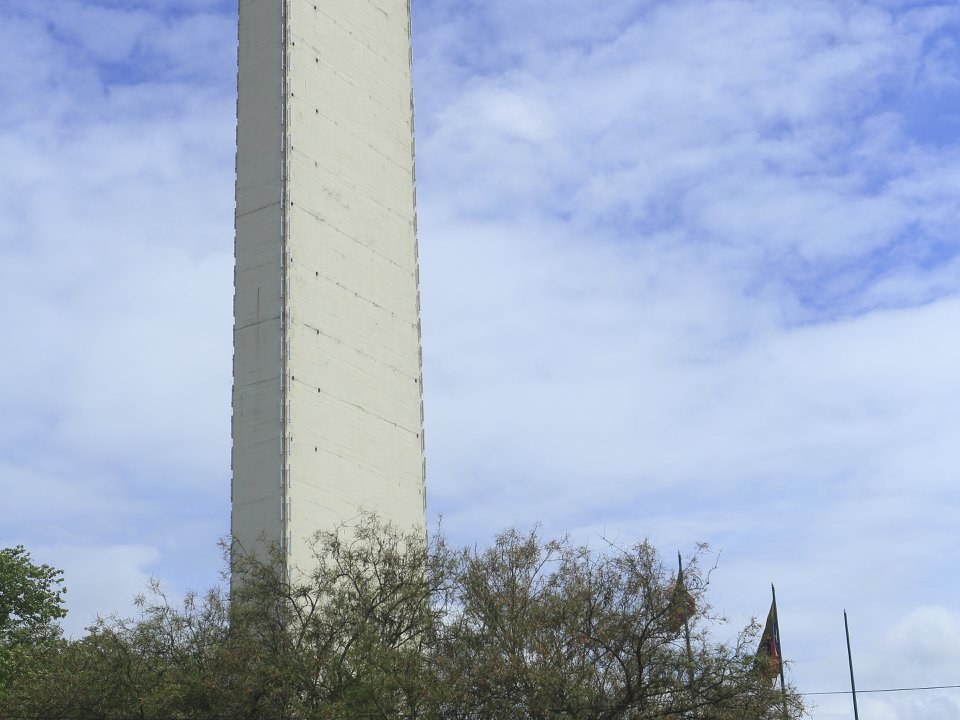 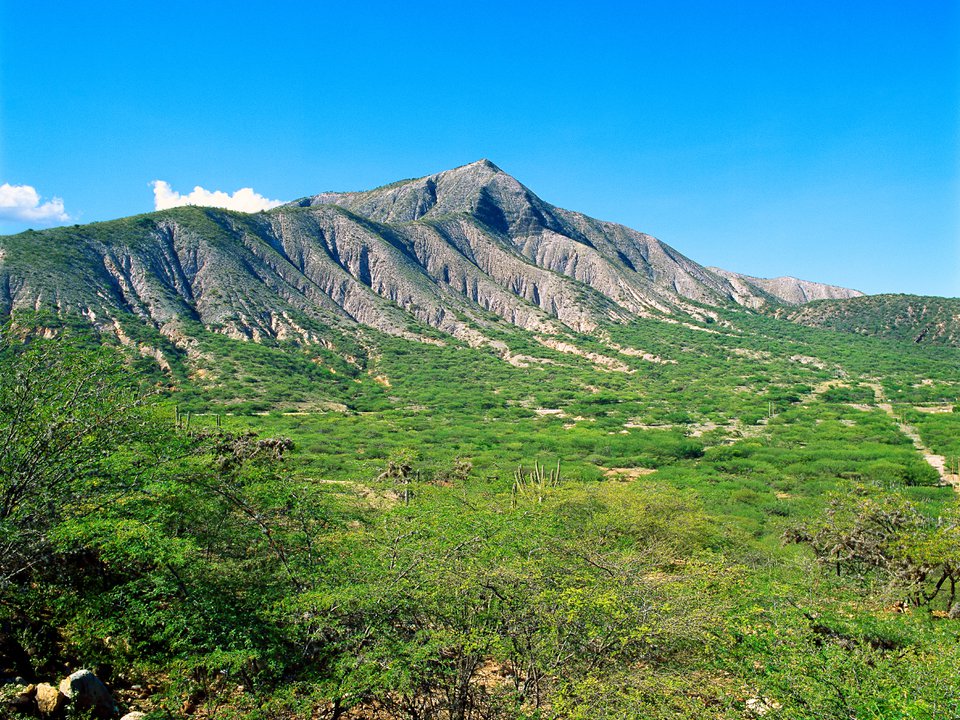 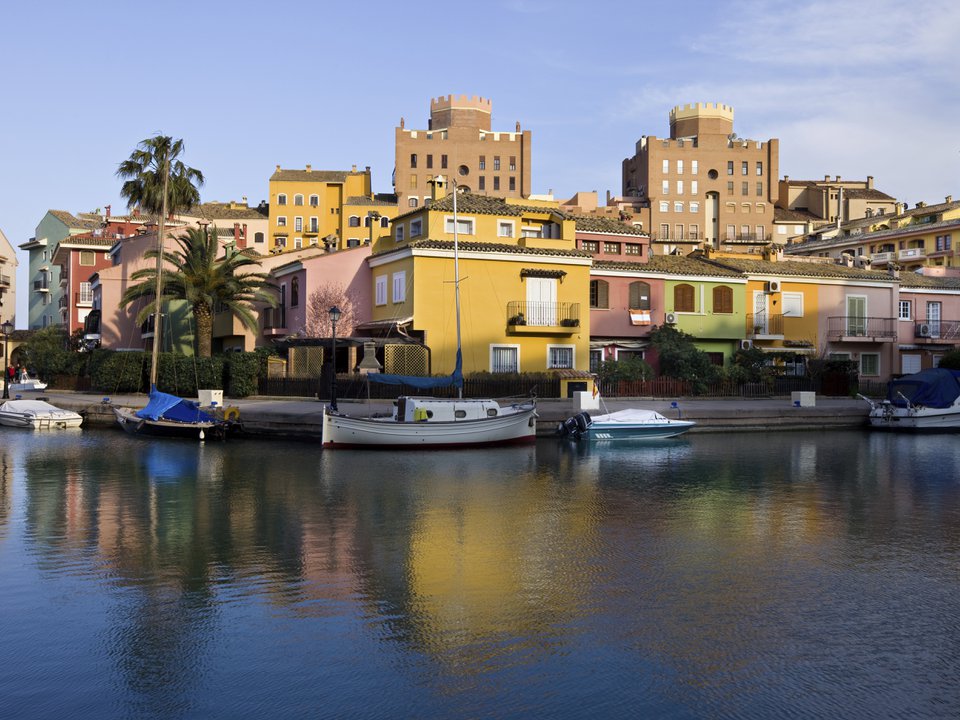 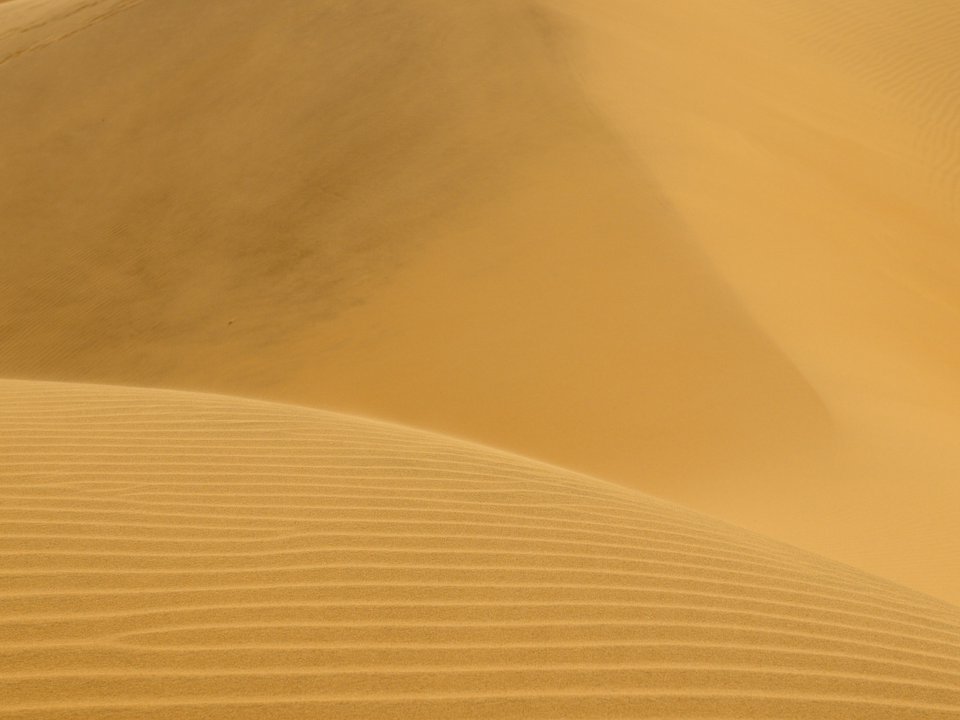 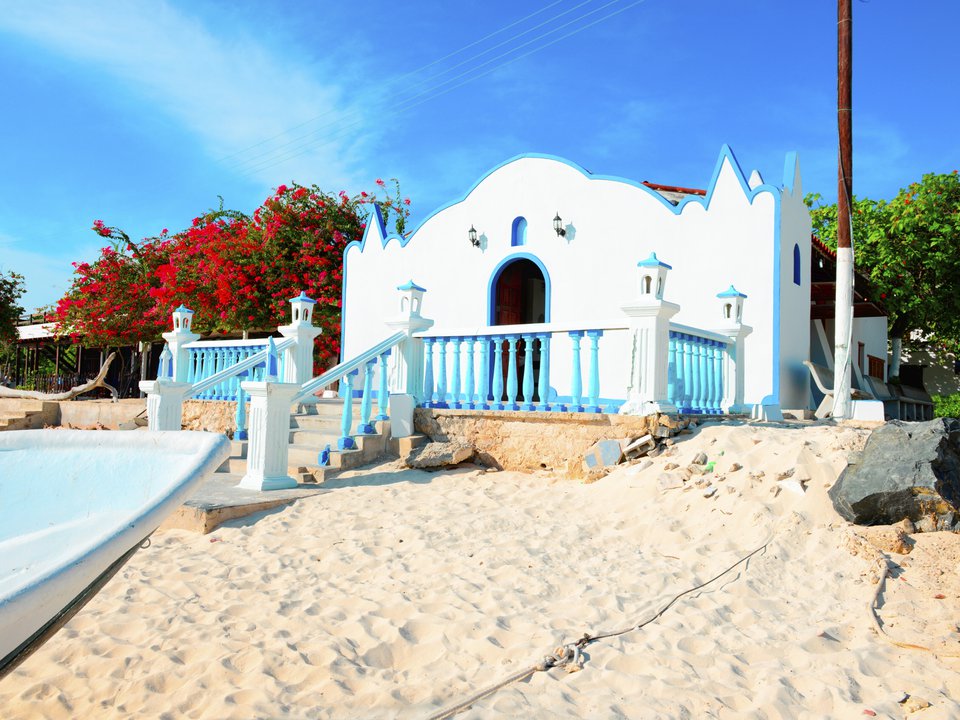 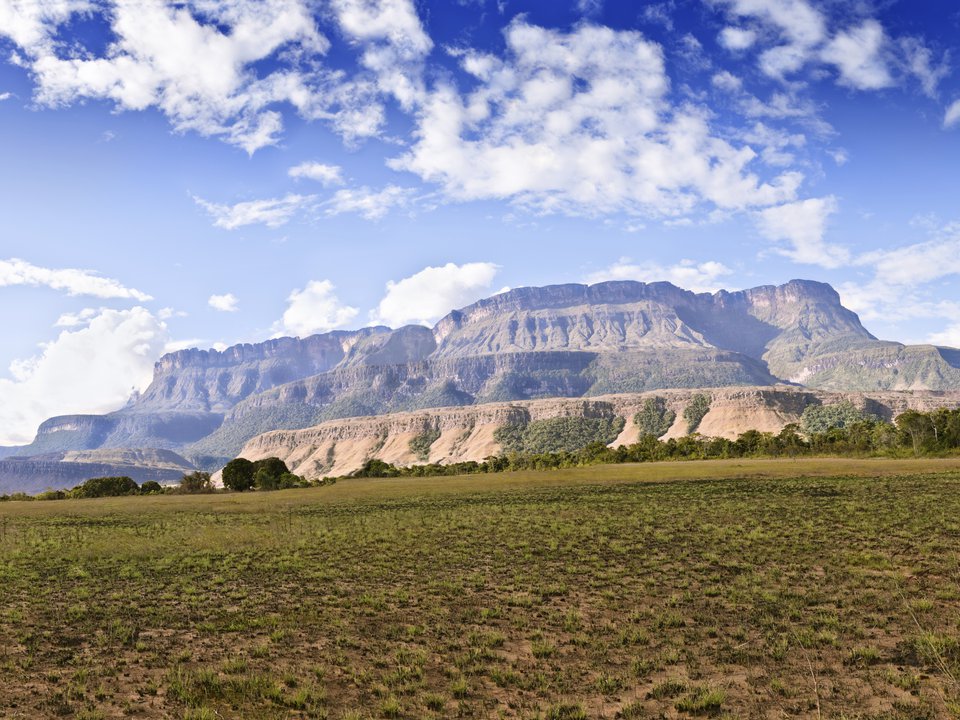 Flag: national flag consists of three equal horizontal strips yellow (top), blue and red with the coat of arms on the party of raising of a yellow strip and an arch from eight white five-pointed stars located in a blue strip.

HOLIDAYS: New year, on January 1; Declaration of independence and Day of Indians, on April 19; Labor Day, on May 1; Day of army and anniversary of fight at Karabobo, on June 24; Independence Day, on July 5; Birthday of Bolivar, on July 24; Day of civil servants, on September 4; Day of Columbus, on October 12; Christmas, on December 25; New year, on December 31. Mobile vacation is a carnival (Monday and Tuesday before Ash wednesday), the Maundy Thursday, Good Friday and Sacred Saturday. Numerous other holidays and local holidays are observed.

Venezuela applies for more than 130 000 sq.km (50 000 quarter. Miles) territories to the west from the Essequibo River in Guyana which area is about three fifth Guyana. In 1985 both countries requested intermediary activity of the UN, but this issue wasn't resolved. The conflicts with sea claims with Colombia in Venezuela in the gulf remain unresolved, despite negotiations since 1970. Demarcation of overland border between two countries began in February, 1982.

The capital of the city of Venezuela, Caracas, is located in a northern part of the country on the coast of the Caribbean Sea.

Venezuela has four main geographical divisions. In the north there is a small expansion of a chain of the Andes; in the West the hot basin of Lake Maracaibo lies; big plains (llanos) and the woods extended to the southeast; and to the south from the Orinoco River unexplored Guiana uplands of which about a half of total area of the country is the share lie unoccupied and substantially. Orinoco at the height about 2,574 km (1600 miles) lasts the four fifth Venezuela. There are more than 1000 other rivers. About 90% of the population of the country are concentrated between the northeast Andes plateau on which there is a capital, Caracas.

If you have not used "Search", then in the database there is much more information of Venezuela on finding hotels, hotels, hostels, apartments, apartments, rooms, tours... Want to go to the base right now?