Mozambique search and all offers for this country: 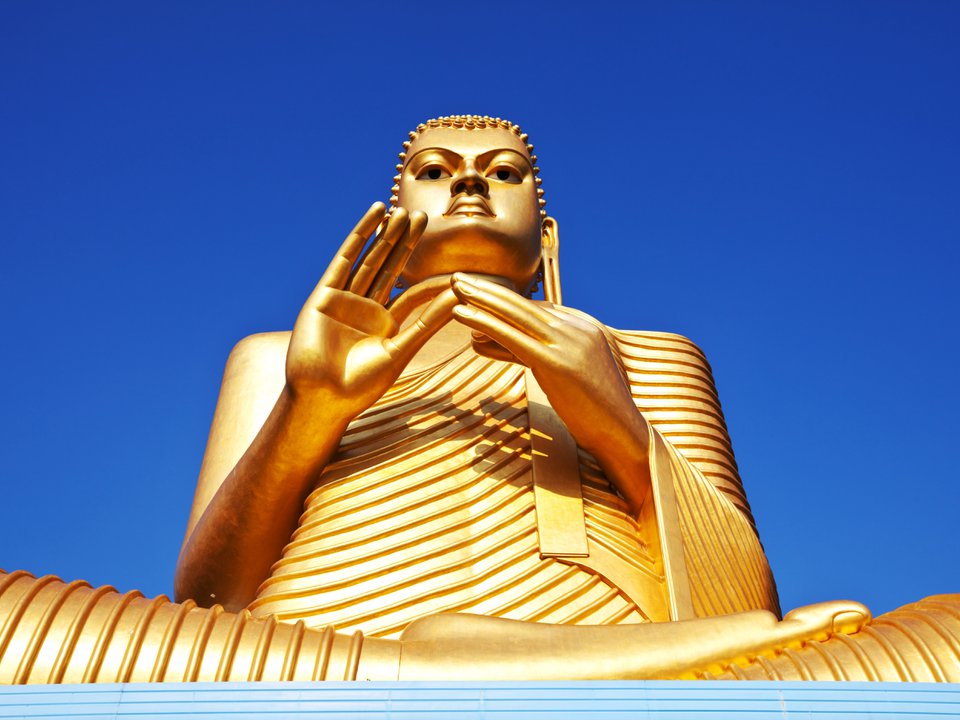 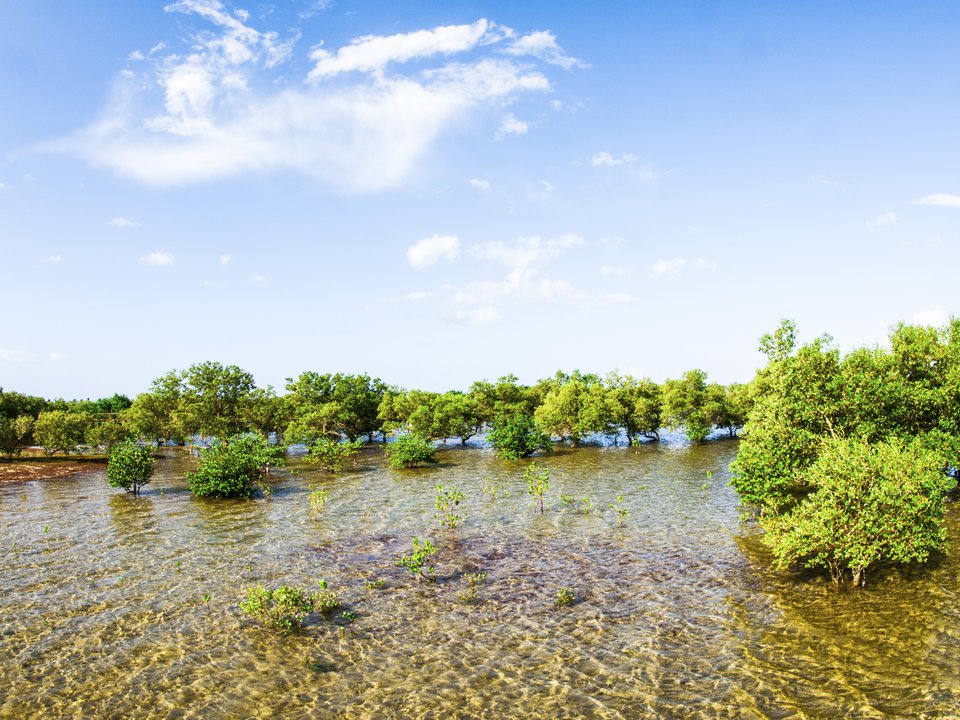 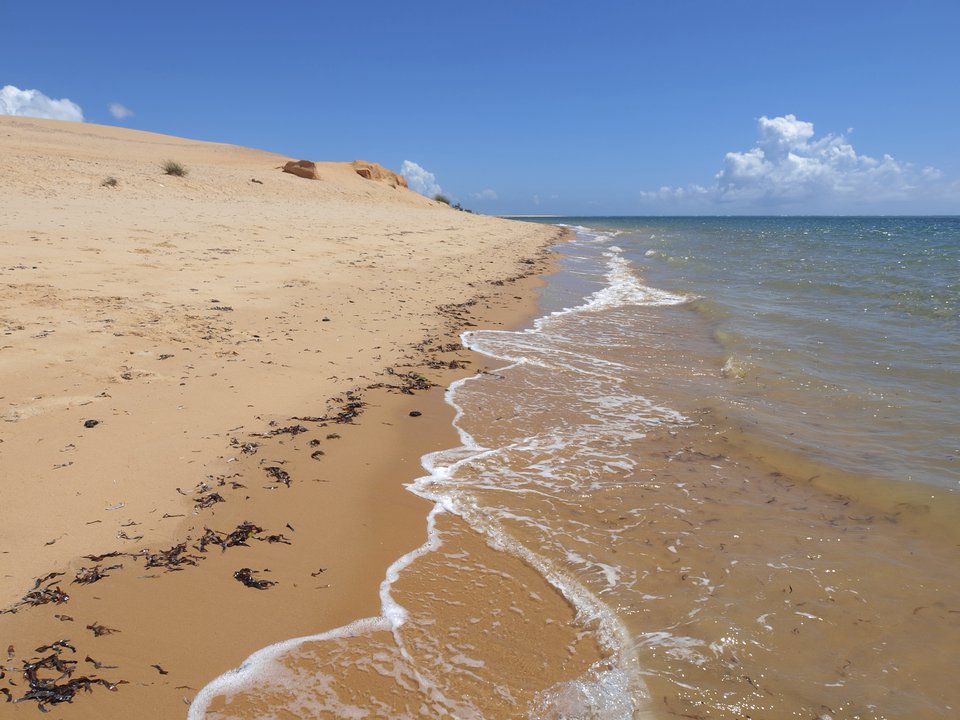 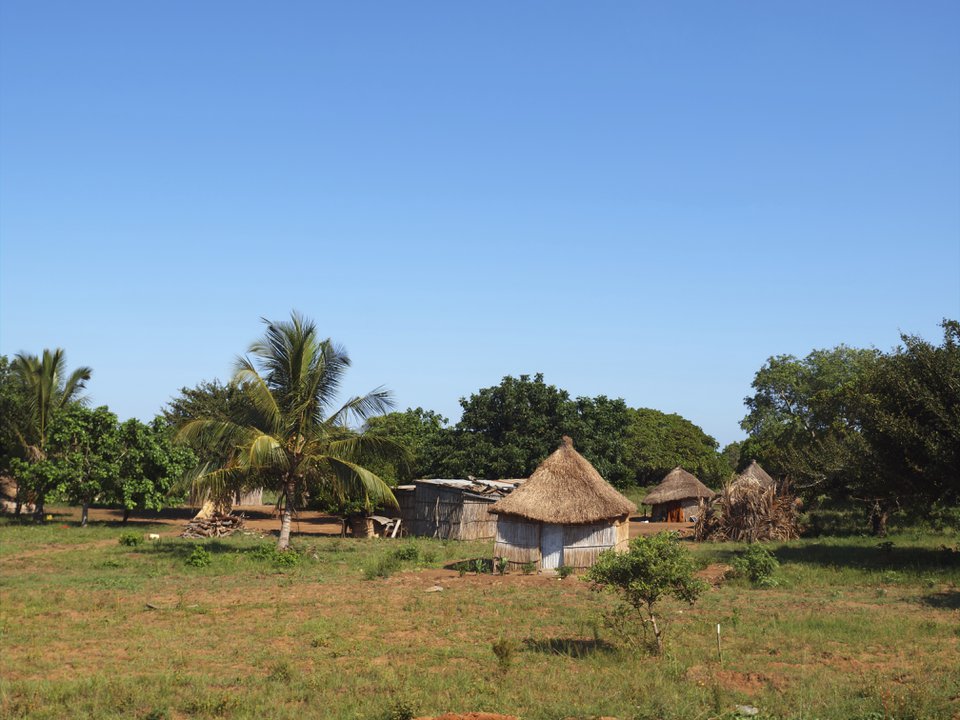 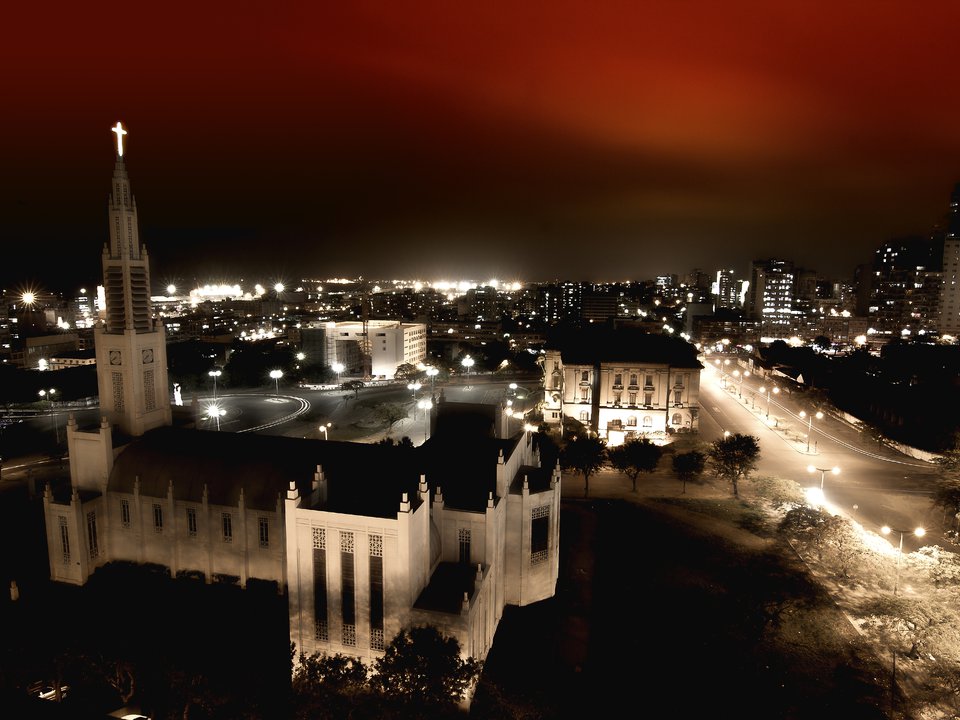 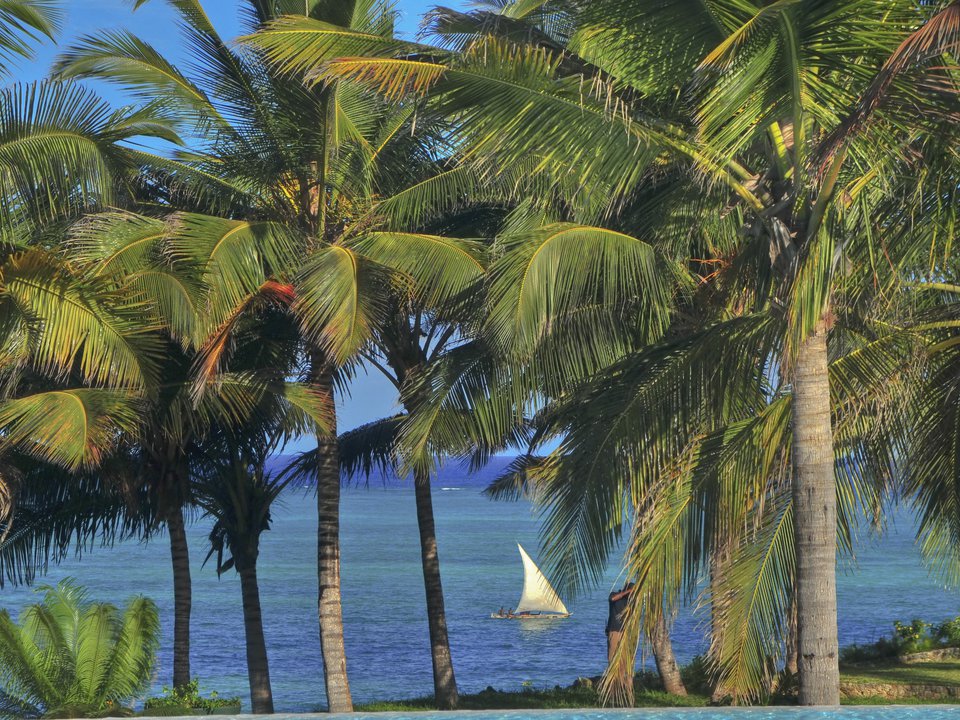 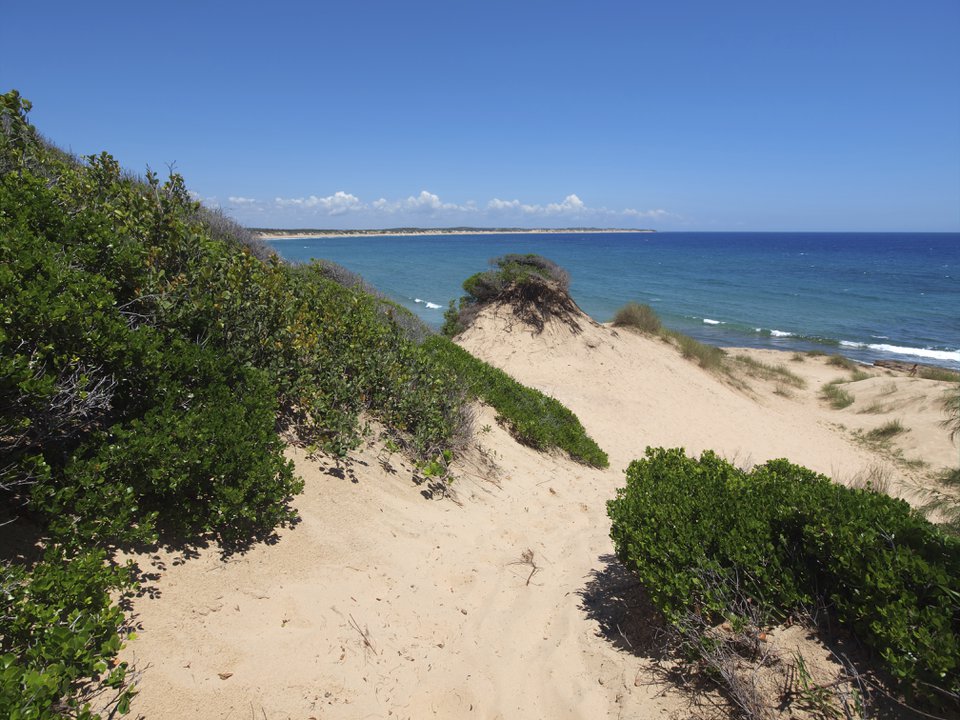 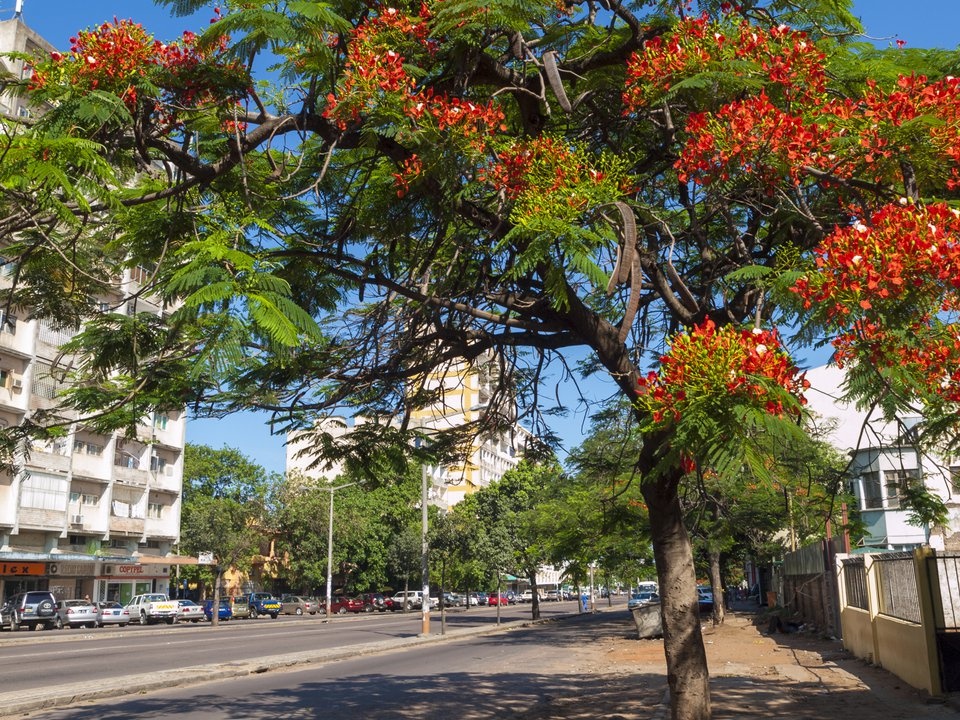 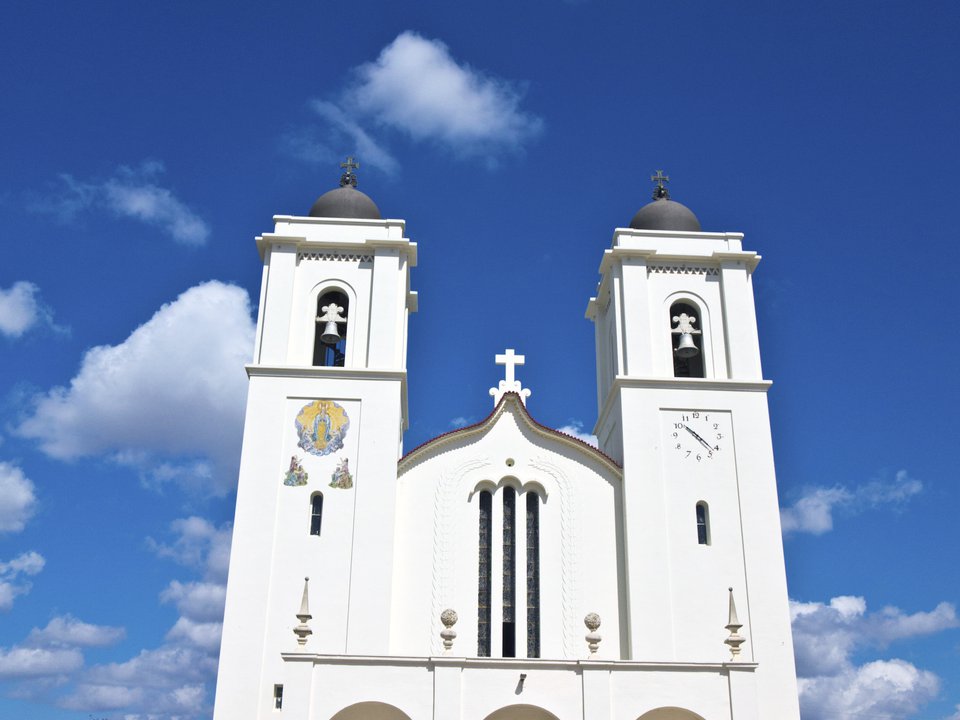 Flag: the flag consists of wide strips of the green, black and yellow colors divided by narrow strips of white color. From the elevator - a red triangle; in the center of a triangle there is a yellow five-pointed star on which the white book over which black silhouettes of a mattock and the AK47 rifle are crossed is represented.

Mozambique is 44% of the coastal lowlands rising to the West to the plateau of 150-610 m (500-2000 feet) above sea level, and on the western border - to higher plateau, from 550 to 910 m (1800-3000 feet), with mountains reaching height about 2440 m (8 000 feet). The highest mountains - Namyuli (2 419 m / 7,936 feet) to provinces Zambia and Bing (2,436 m / 7,992 feet) in the Province of Manika on Zimbabwean border. The most important rivers is Zambezi (flowing the southeast through the center of Mozambique to the Indian Ocean), Limpopo in the south, Saky (Саби) in the center and Lugenda in the north. The most important lake is navigable Lake Malawi (the lake of Nias); The Lake Kakhora-Bassa was created at the expense of the Cahors wine Bass reservoir. In river valleys and deltas the soil is rich and fertile, but southern and central Mozambiki poor and sandy soils, and parts of an interior have dry.

If you have not used "Search", then in the database there is much more information of Mozambique on finding hotels, hotels, hostels, apartments, apartments, rooms, tours... Want to go to the base right now?