Tajikistan search and all offers for this country: 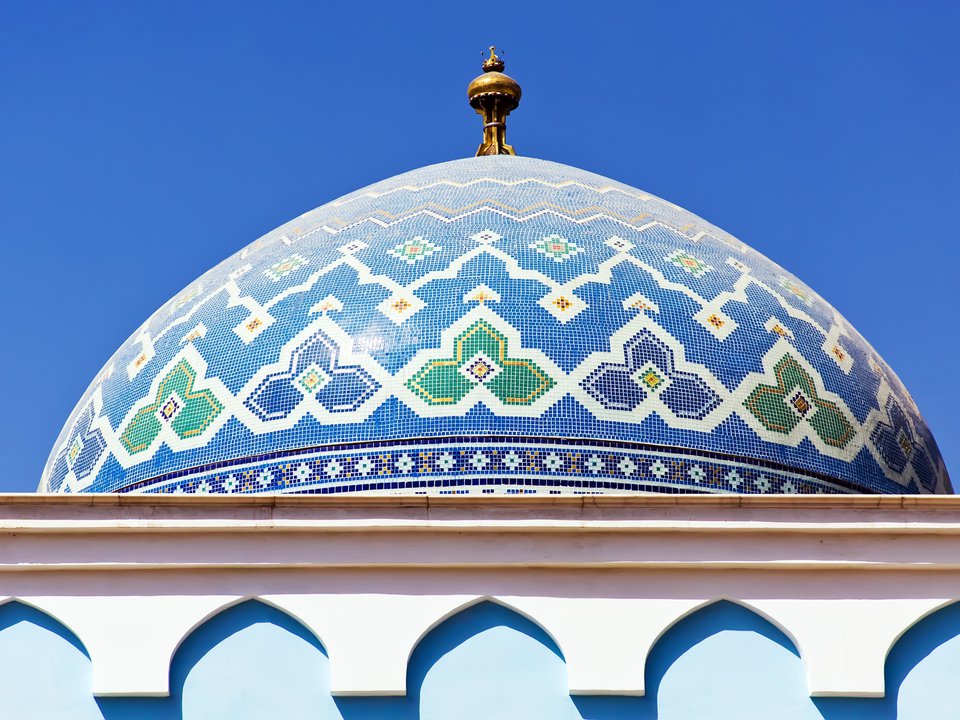 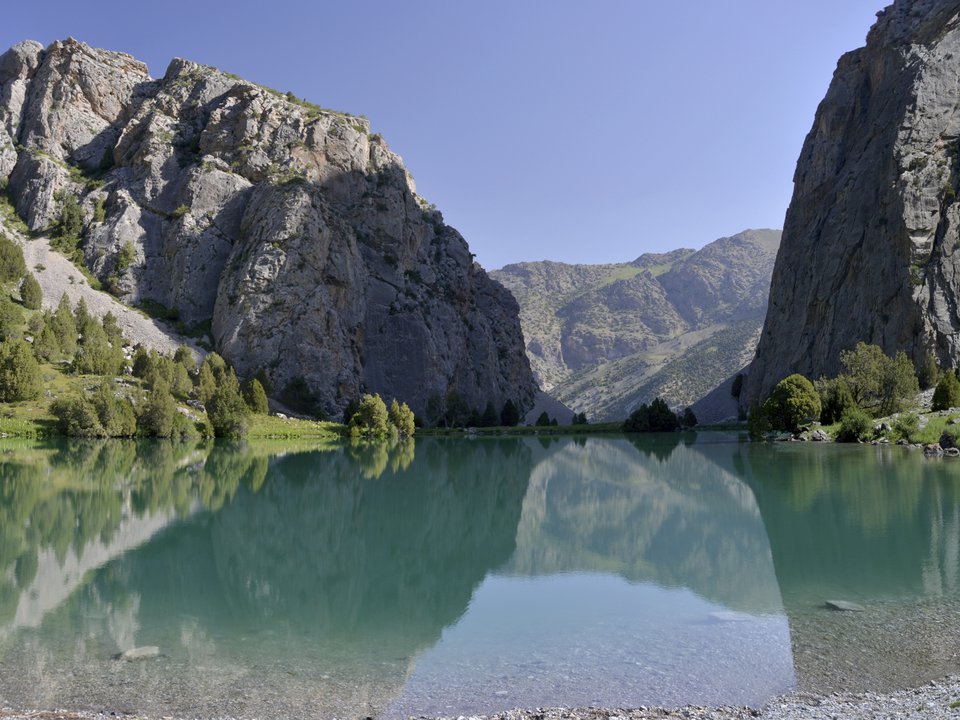 Tajikistan, officially Republic of Tajikistan, Tajik Tojikiston or Jumhurii Tojikiston, Tajikistan also spelled Tadzhikistan, country lying in the heart of Central Asia. It is bordered by Kyrgyzstan on the north, China on the east, Afghanistan on the south, and Uzbekistan on the west and northwest. Tajikistan includes the Gorno-Badakhshan (“Mountain Badakhshan”) autonomous region, with its capital at Khorugh (Khorog). Tajikistan encompasses the smallest amount of land among the five Central Asian states, but in terms of elevation it surpasses them all, enclosing more and higher mountains than any other country in the region. Tajikistan was a constituent (union) republic of the Soviet Union from 1929 until its independence in 1991. The capital is Dushanbe.

More than nine-tenths of Tajikistan’s territory is mountainous; about half lies 10,000 feet (3,000 metres) or more above sea level. The Trans-Alay range, part of the Tien Shan system, reaches into the north. The massive ranges of the southern Tien Shan—the Turkestan Mountains and the slightly lower Zeravshan and Gissar ranges—define the east-central portion of the country. The ice-clad peaks of the Pamir mountain system occupy the southeast. Some of Central Asia’s highest mountains, notably the Soviet-named Lenin (23,405 feet [7,134 metres]) and Communism (24,590 feet [7,495 metres]) peaks, are found in the northern portion of the Pamirs. The valleys, though important for Tajikistan’s human geography, make up less than one-tenth of the country’s area. The largest are the western portion of the Fergana Valley in the north and the Gissar, Vakhsh, Yavansu, Obikiik, Lower Kofarnihon (Kafirnigan), and Panj (Pyandzh) valleys to the south.

The climate of Tajikistan is sharply continental and changes with altitude. In the warm-temperate valley areas, summers are hot and dry; the mean temperature in July is 81 °F (27 °C) in Khujand (Khojand) and 86 °F (30 °C) in Kelob (Kulyab), farther south. The corresponding January figures are 30 °F (-1 °C) and 36 °F (2 °C), respectively. In very cold winters, temperatures of -4 °F (-20 °C) and lower have been recorded. Annual precipitation is slight and ranges between 6 and 10 inches (150 and 250 millimetres) but is higher in the Gissar Valley. In the highlands conditions are different: the mean January temperature for Murghob in the Pamirs is -3 °F (-20 °C), and temperatures can drop to +51 °F (+46 °C). In this area precipitation barely reaches 2 to 3 inches a year, most of it falling in summer. Moist air masses move from the west up the valleys, suddenly reaching low-temperature areas and producing locally heavy precipitation, mainly heavy snow of as much as 30 to 60 inches of annual accumulation.

Much of Tajikistan is unsuitable for human habitation, but those desert and semidesert lands suitable for irrigated farming have been turned into flourishing oases, with cotton plantations, gardens, and vineyards. The population density is also high in the large villages strung out in clusters along the foothill regions. There are also narrow valleys that support small villages (qishlaqs) surrounded by apple orchards, apricot trees, mulberry groves, and small cultivated fields.

Less than one-third of the country’s Tajiks live in urban areas, including the two largest cities, Dushanbe and Khujand. Smaller towns include the old settlements of Kelob, Qerghonteppa (Kurgan-Tyube), and eroteppa (Ura-Tyube) and the newer Qayroqqum, Norak, and Tursunzoda. Russians no longer dominate Dushanbe’s ethnic mixture; they constitute less than one-third of the city’s inhabitants. In Tajikistan, as in the rest of Central Asia, there has been a general trend toward ruralization. Since 1970 the urban proportion of the population has declined, in part because the rate of natural population increase is greater among the rural population.

The name Tajik came to denote a distinct nationality only in the modern period; not until the 1920s did an official Tajik territorial-administrative unit exist under that name. The area’s population is ethnically mixed, as it has been for centuries, but more than four-fifths of the population is ethnically Tajik, a proportion that rose with the emigration of non-Tajiks during the protracted civil war.

Tajikistan’s light industry is based on its agricultural production and includes cotton-cleaning mills and silk factories; the Dushanbe textile complex is the country’s largest. Other branches of light industry include the manufacture of knitted goods and footwear, tanning, and sewing. There is a large carpet-making factory in Qayroqqum. Food-processing industries concentrate on local agricultural products, which include grapes and other fruits, various vegetable oils, tobacco, and geranium oil, which is used in perfume. The metalworking industry produces looms, power equipment, cables, and agricultural and household implements.

If you have not used "Search", then in the database there is much more information of Tajikistan on finding hotels, hotels, hostels, apartments, apartments, rooms, tours... Want to go to the base right now?