Pitcairn Islands search and all offers for this country: 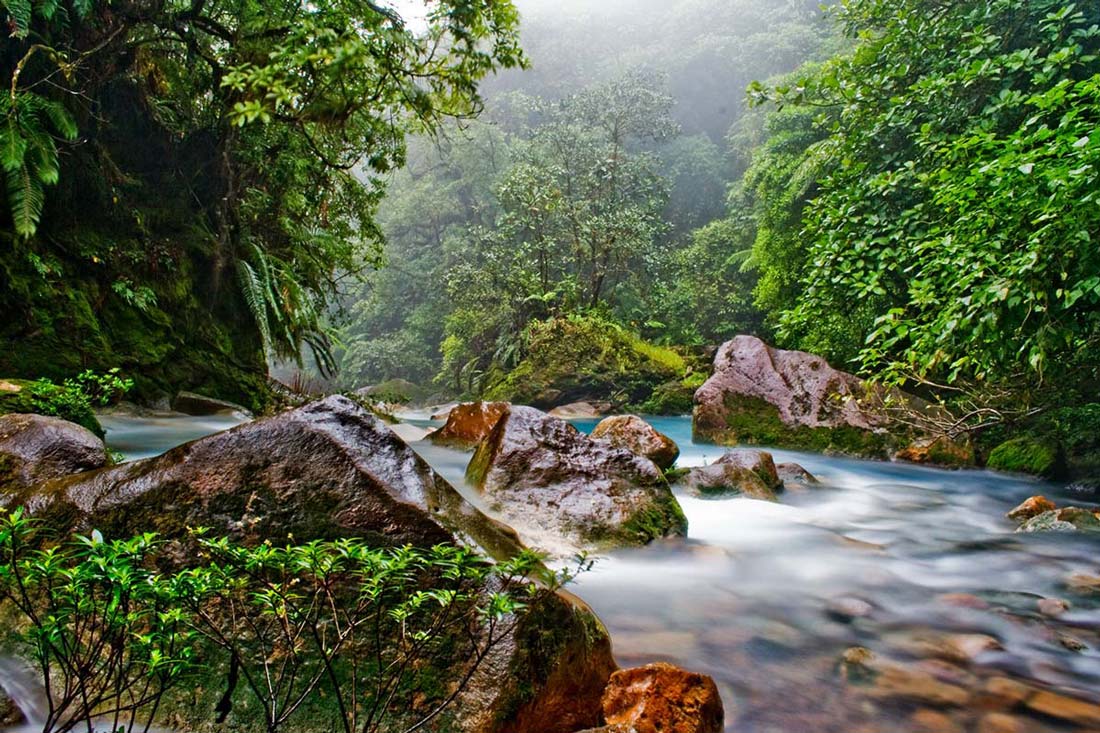 Pitcairn Island, isolated volcanic island in the south-central Pacific Ocean, 1,350 miles (2,170 km) southeast of Tahiti. It is the only inhabited island of the British overseas territory of Pitcairn, Henderson, Ducie, and Oeno Islands, which is commonly referred to as the Pitcairn Islands or as Pitcairn. The main island, with an area of about 2 square miles (5 square km), is a rugged half-crater rising to some 1,100 feet (340 metres) and girded by precipitous coastal cliffs. The climate is subtropical with an adequate rainfall, and the soil is fertile. Henderson Island, a raised coral atoll almost entirely untouched by humans, is a UNESCO World Heritage site (designated 1988).

The presence of stone tools, burial sites, petroglyphs, and other artifacts indicates that Pitcairn Island had been inhabited, probably by Polynesians, before its discovery by European explorers. The British ship HMS Swallow found the island in 1767, and its captain, Philip Carteret, named it Pitcairn for the sailor who first sighted it. Its population is descended from the mutineers of the British ship HMS Bounty and their Tahitian Polynesian consorts. In 1789, on a voyage from Tahiti to the West Indies with a cargo of breadfruit saplings, the crew, led by the first mate, Fletcher Christian, mutinied and set their captain, William Bligh, and a number of loyal sailors adrift and set course for the Austral (now Tubua) Islands. The mutineers and their Tahitian companions eventually reached uninhabited Pitcairn (1790), went ashore, and then burned the ship. The island community survived in obscurity until it was discovered by American whalers in 1808. Ships began visiting occasionally from Britain bearing books and other supplies. The population grew, and the island’s limited natural resources increasingly became a source of concern. Leaders of the community proposed mass emigration to Tahiti or to Australia, but after the islanders had been resettled on Tahiti (1831), many grew dissatisfied and returned to Pitcairn. Thereafter the island became a port of call for whalers and passenger ships steaming between the United States and Australia. In 1856, because of overpopulation, some of the islanders were removed to Norfolk Island east of Australia, and to this day the mutineers’ descendants remain divided between the two places. The official languages are English and Pitkern (a mixture of Tahitian and 18th-century English).

Adamstown, the chief settlement, is on the north coast near Bounty Bay, one of the few places where longboats can land. The islanders subsist on fish, garden produce, and crops, including sweet potatoes, sugarcane, taro, oranges, bananas, and coffee. There is also some beekeeping. The sale of postage stamps, coins, and local products such as honey to passing ships and via online shopping sites brings cash income, as does tourism. The island also receives significant budgetary aid from the British government. Deposits of manganese, iron, copper, gold, silver, and zinc have been discovered offshore. Absentee landownership and a declining population as islanders emigrate to New Zealand are ongoing problems. The Seventh-day Adventist Church has been the primary religious tradition since 1887, but church attendance decreased significantly in the late 20th century. The island had limited contact with the outside world until residents obtained Internet access in 2002.

In 1999 British police began an investigation into cases of alleged child sexual abuse on the island after an underage girl accused two island men of rape. The investigation uncovered a substantial history of instances of abuse there that involved a large number of residents as offenders or victims. In October 2004 seven men were tried on more than 50 counts of various sexual offenses, and six were found guilty. Additional trials held several years later resulted in two further convictions of men who no longer lived on the island. In 2010 the island enacted a new constitution whose provisions included the codification of residents’ rights and freedoms and the creation of the position of attorney general, appointed by the governor. Land area Pitcairn, Henderson, Ducie, and Oeno islands, 13.7 square miles (35.5 square km).

If you have not used "Search", then in the database there is much more information of Pitcairn Islands on finding hotels, hotels, hostels, apartments, apartments, rooms, tours... Want to go to the base right now?