Burkina Faso search and all offers for this country: 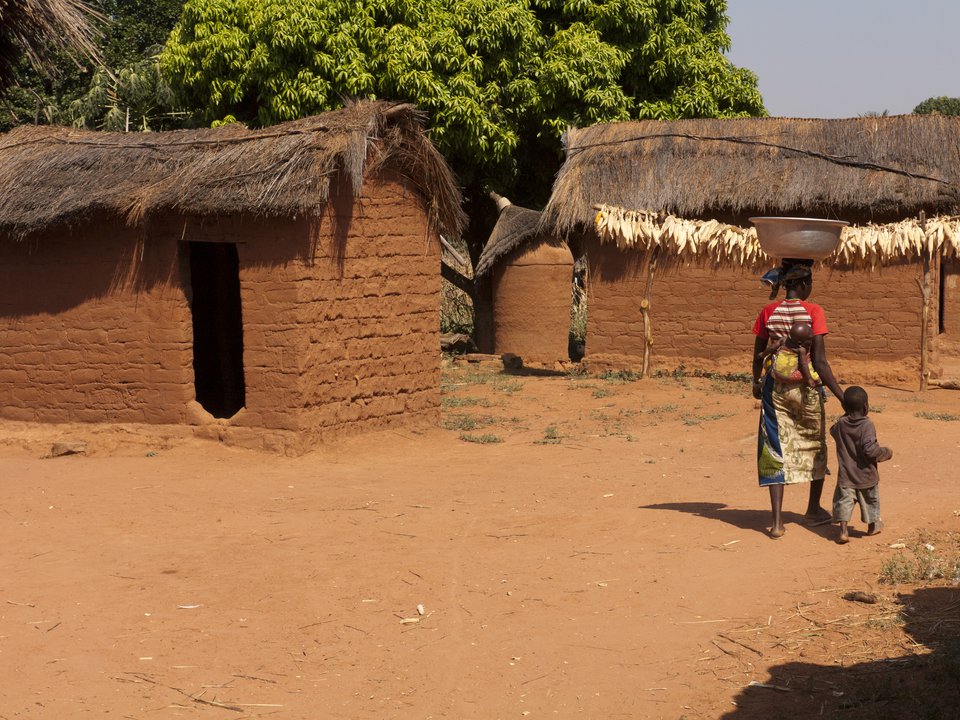 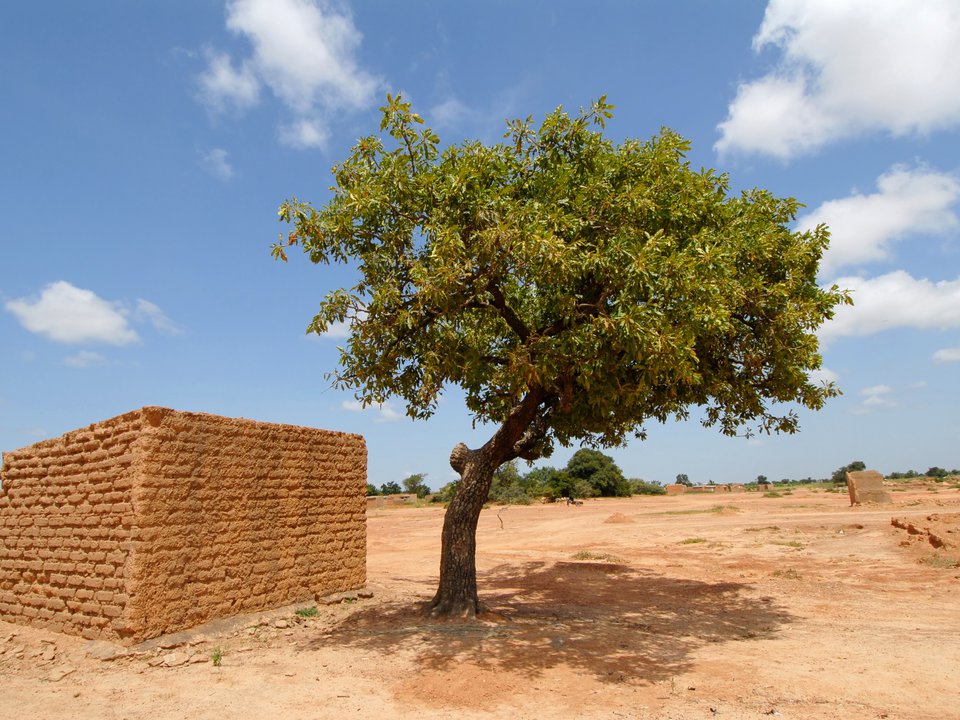 Flag: the flag consists of two equal horizontal strips of red and green color divided by a narrow gold strip. In the center there is a five-dot gold star.

Burkina Faso (the former Upper Volta) which doesn't have an outlet to the sea the country in the Western Africa has the area of 274 200 sq.km (105 869 quarter. Miles), length is 873 km (542 miles) of an en-v and width is 474 km (295 miles)) sse-nnw. Rather, the area occupied with Burkina Faso is a little more, than the State of Colorado. Limited on Nigeria to Niger, across Benin (earlier Dahomey), on the islands of Togo, Ghana and Cote d'Ivoire and also on the Malayan islands. Burkina Faso has the total length of border of 3,192 km (1,983 miles).

Capital: Burkina Faso, Ouagadougou, is located in the center of the country.

Burkina Faso consists generally on the extensive lateritny plateau in the West African savanna, approximately on 198-305 m (650-1000 feet) above sea level. The highest point (749 m / 2,457 feet) the cities Teng Kura is near border with Mali, to the southwest from Orodara. The earth slightly inclines to the South and is cut out by the valleys formed by three main rivers: To black, White and Red Volts, and their main inflow - Sura. They alternate in the dry place or in a stream, and all of them don't give in to control. In general earth dry and poor.

The climate is characterized by high temperatures, especially at the end of a dry season. The humidity which increases at the movement by the South fluctuates from winter minima of 12-45% to maxima of a rainy season of 68-96%. Garmattan, a dry east wind, brings with herself the periods of considerable heat from March to May when the maximum temperatures fluctuate from 40 °C to 48 °C (from 104 ° to 119 °F); from May to October climate hot and damp, and from November to March - convenient and dry. Temperature of January fluctuates from 7 °C to 13 °C (44 ° up to 55 °F). The average annual amount of precipitation fluctuates from 115 cm (45 inches) in the southwest to less than 25 cm (10 inches) on Far North and the northeast.

If you have not used "Search", then in the database there is much more information of Burkina Faso on finding hotels, hotels, hostels, apartments, apartments, rooms, tours... Want to go to the base right now?